We left wonderful  Malawi behind and headed straight into Mozambique. It appeared to be one of the smoother border crossings – to African standards that is – but getting insurance for the bikes seemed to be more of a challenge. First 35, then 20 USD was what the insurance guy at the border wanted to charge us and compared to Malawi, that was a rather hefty price. But he’d better not fiddle that much with the paperwork. Tom immediately noticed the guy trying to rip us off and managed to snatch away the carnet that obviously showed he was charging twice the official price. It took about an hour of discussing, swearing and shouting until he surrendered thereby almost falling on his knees, begging not to report him to the police or the insurance company. He even accepted to pay for the insurance himself!

So we entered Mozambique with free insurance but pretty late in the afternoon. Mozambique’s asphalt roads don’t lack ‘variation’: sometimes they are brand new smooth surface, sometimes they are under construction. But most of the time it is a real ordeal finding the tar leftovers in between the many deep potholes. For us on the bikes, it was rather fun as we worked our way through the many obstacles, thereby  constantly opening up to lift the front wheel  over the potholes. Woohoo! 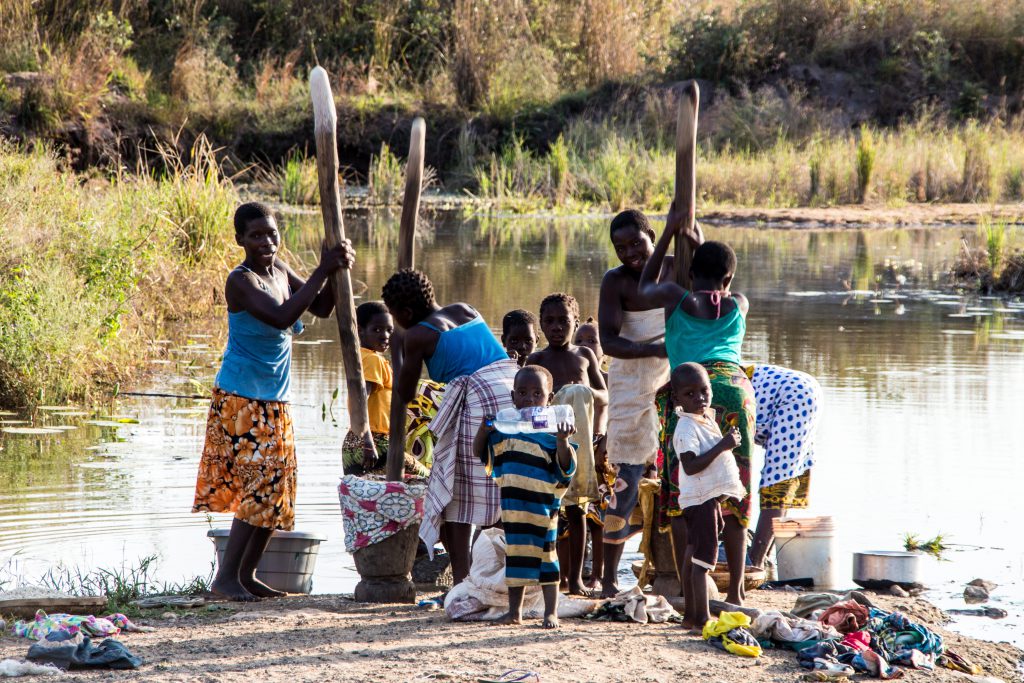 Women crushing corn for Nshima along the track 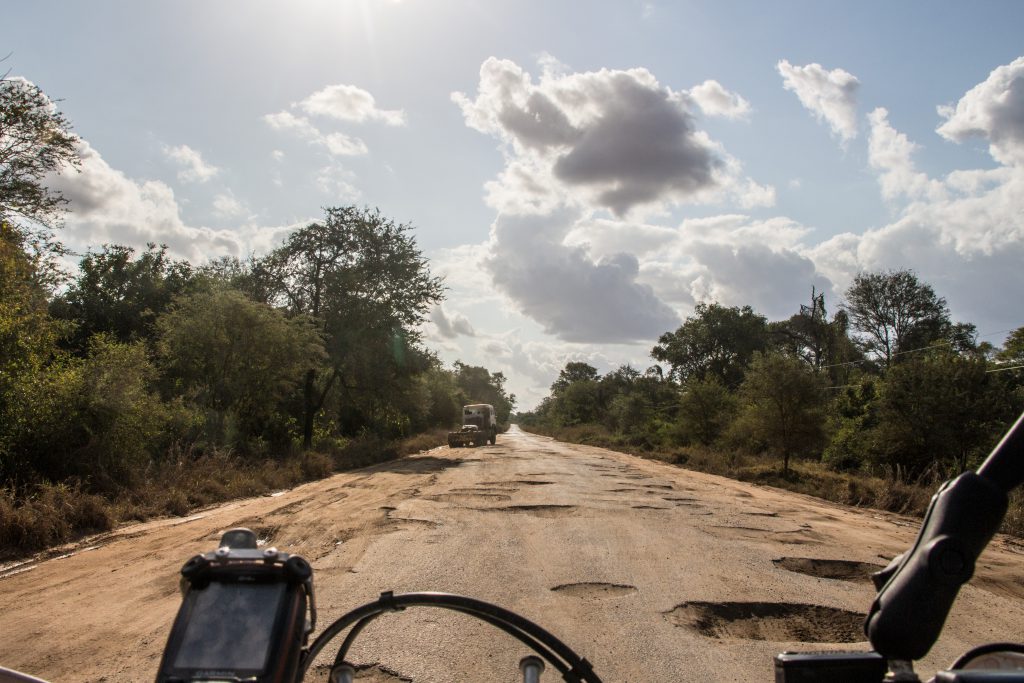 Hundreds of kilometers of potholed roads

In the Gorongosa National Park we were treated as kings as a couple offered us a room with a bed instead of the campsite, which was fully booked. We exchanged travel experiences for hours and truly enjoyed their hospitality. This would become the norm for the weeks to come: South Africans we met on our way were just amazingly welcoming and friendly!

On our way to Mozambique, we had heard the wildest stories about the coastline and I have to admit: it is just stunning! Nice white sandy beaches as far as the eye reaches, the sun in our faces, fishermen selling freshly caught crayfish on the beach… There’s worse places I can think of to spend a few days. When you can pitch your tent annex mobile office in such a great location, inspiration for new articles is never far away. But there was just one thing that worried us a bit: my engine started playing up little by little. Starting it took a few attempts at first and I had the impression the power wasn’t what it used to be. And then it just didn’t start at all anymore. We were lucky to be surrounded by a bunch of super friendly South Africans with jumper wires so we managed to start the bike on two batteries. We decided to ride the 900 kms to Johannesburg without switching the engine off. It was a hell of a ride and not only because of the hard seat. The terrible engine noise, the lack of power, the cold and the fear of not making it to Jo’burg and stranding in the middle of the night. But hey, we did make it, we found a place to sleep and I was finally able to switch off that noisy thing. It was 22.30h in the evening. 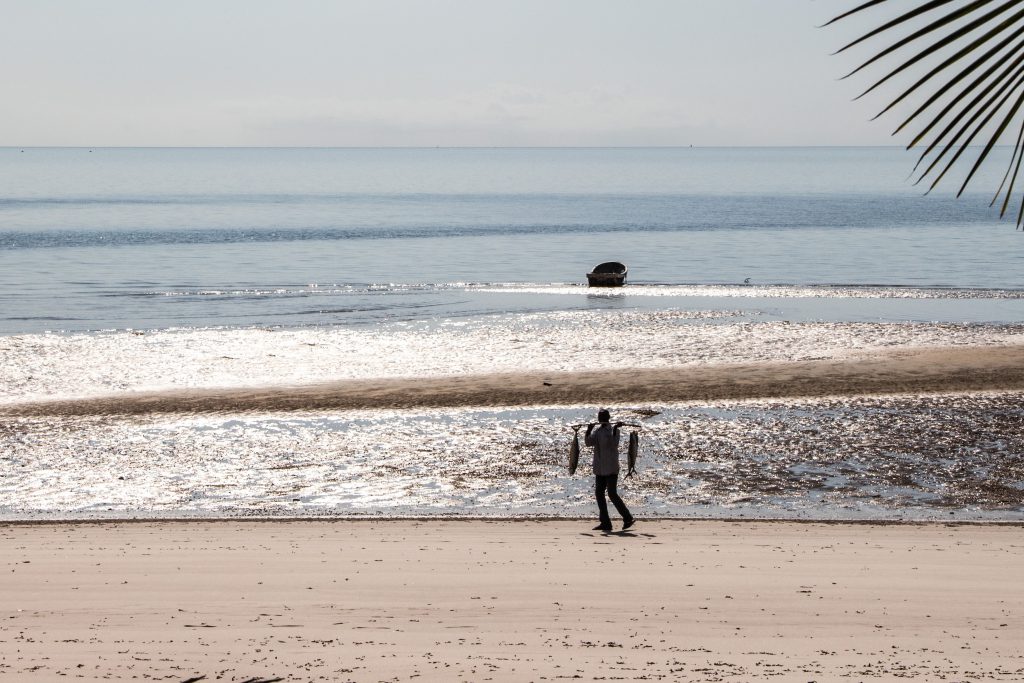 The daily fisherman trying to sell his catch on the beach 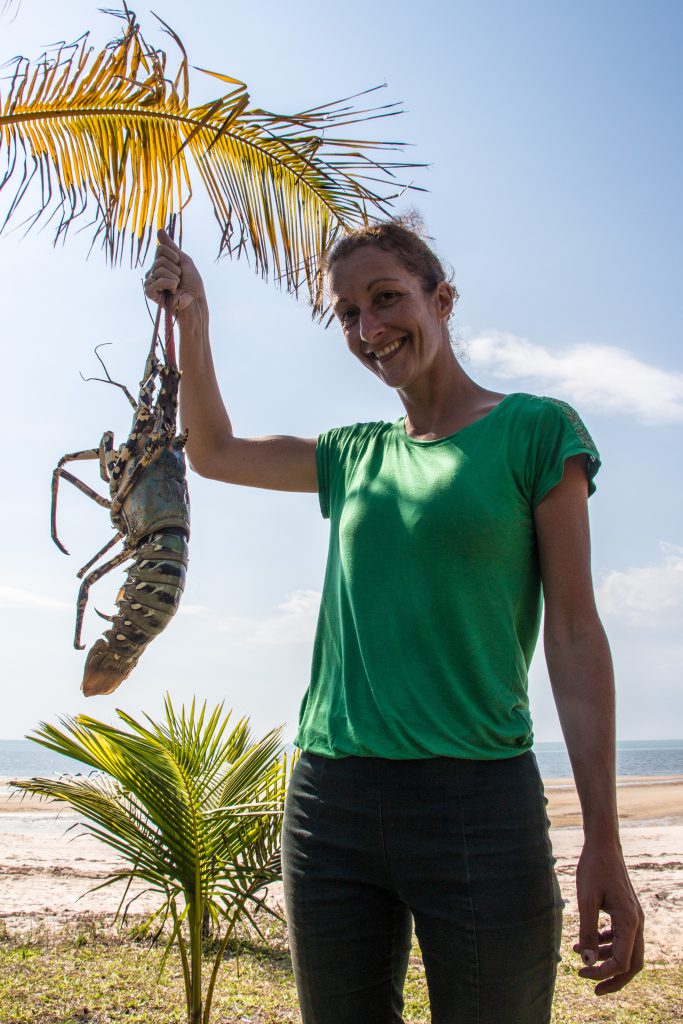 Now that’s what we call crayfish! 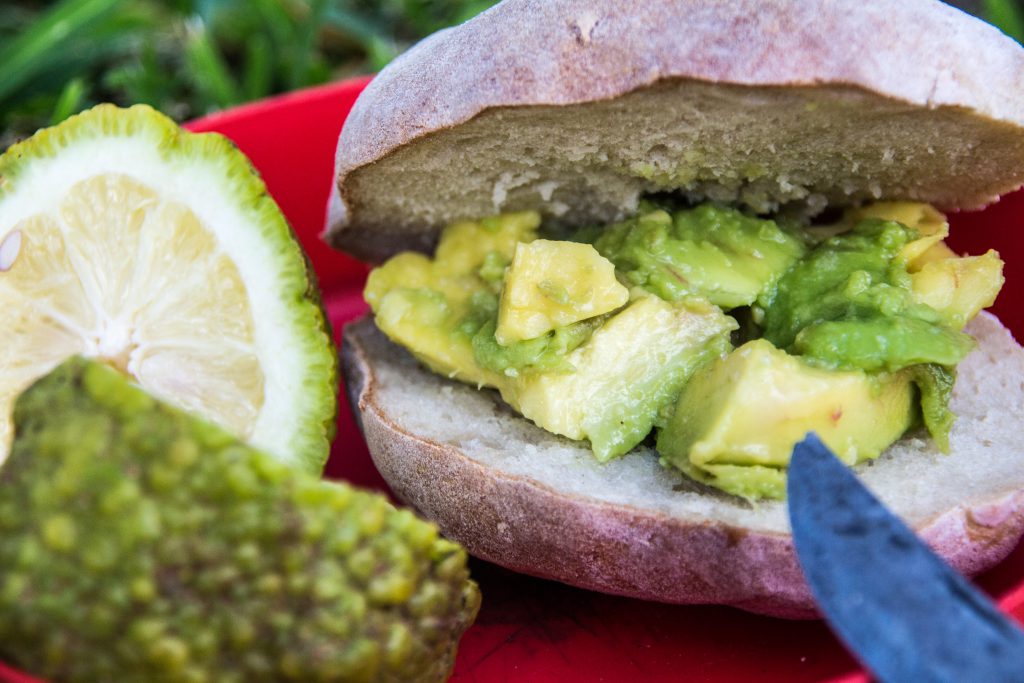 Look, they have crispy bread again… And avo’s!

Mike from Biker’s Warehouse in Jo’burg opened up the engine right away and our assumptions were pretty darn close to reality: the bearing on one of the rockers had seized and two shims got thrown out, leaving the valve train with a whopping 5 mm of clearance. It is a typical flaw of the 690 engine and luckily we were well prepared. It took a few days for new rockers and a camshaft to arrive, but once there, the bike ran sweeter than ever in no time. Phew! 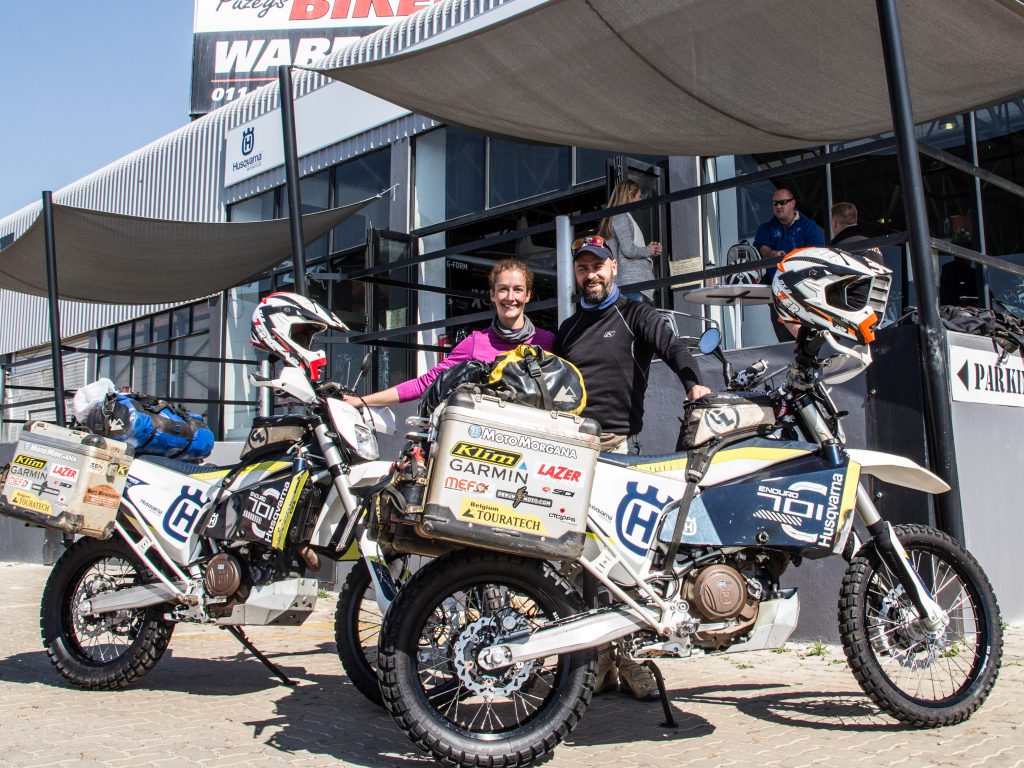