Entering Cabinda was easy. Getting out proved to be a lot harder though. The border between Cabinda and Congo-Kinshasa was suspiciously calm that afternoon, apart from that lonely soldier: ‘You guys will have to come back tomorrow. Today is may 1st’. Damn, Labour Day today. We didn’t see that one coming. We hardly know what day of the week it is. But soon enough we found a jolly Angolan woman who could actually stamp our paperwork and assured us that the Congolese border officials were working today. Well… there were officials around. And they would have loved to help us. But unfortunately the chief decided not to work today. And he was the only one that had the stamps… It was 4pm and the border should only be back open by 8am the next day. 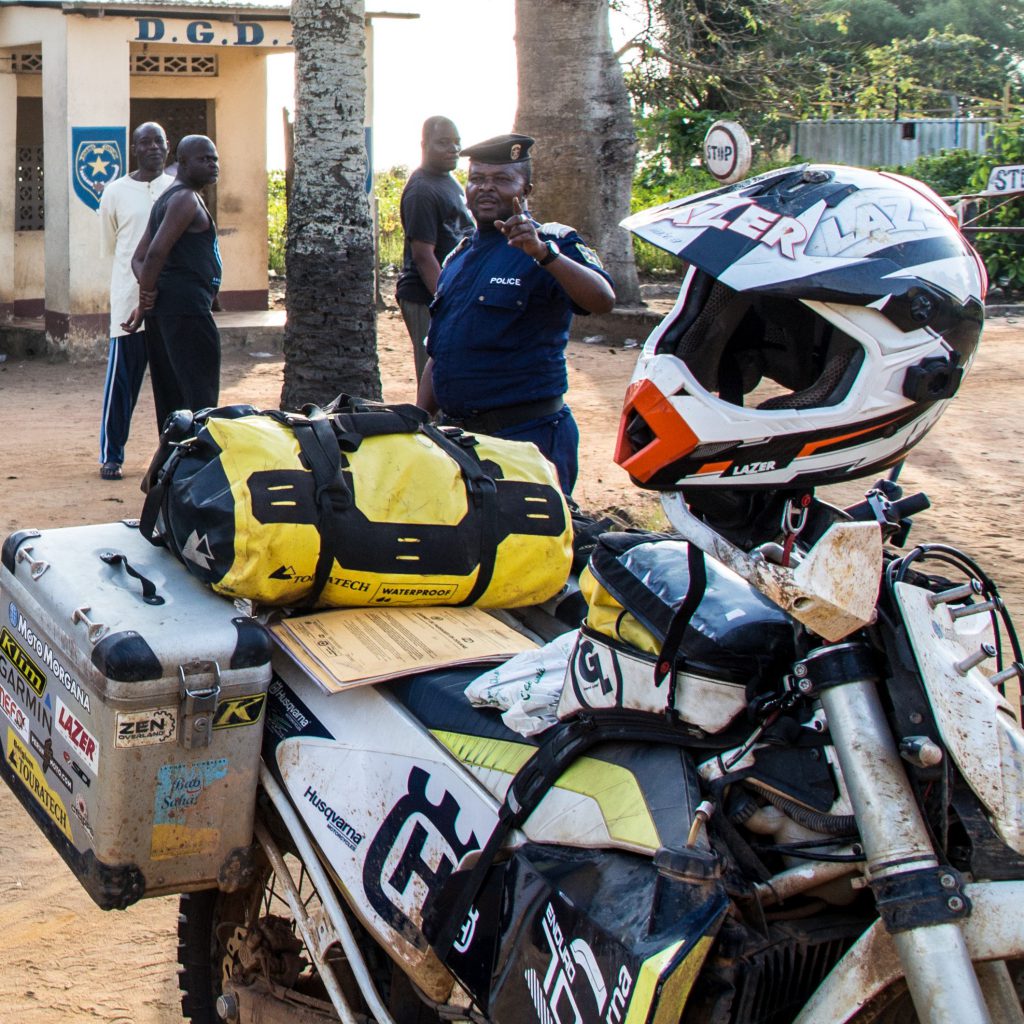 Plenty border officials here in Congo Kinshasa, but no stamps…

Luckily the border officials were really friendly and hospitable. There was beer and cookies, we chatted and had a good laugh too. We spent the night in no man’s land between Cabinda and Congo and we stood ready at 8 am sharp. Well… we stood ready for quite a while to be honest. It seemed the chief had a rather good  Labour Day celebration as he only showed up around 11.15am, with the stamps. What a joke! 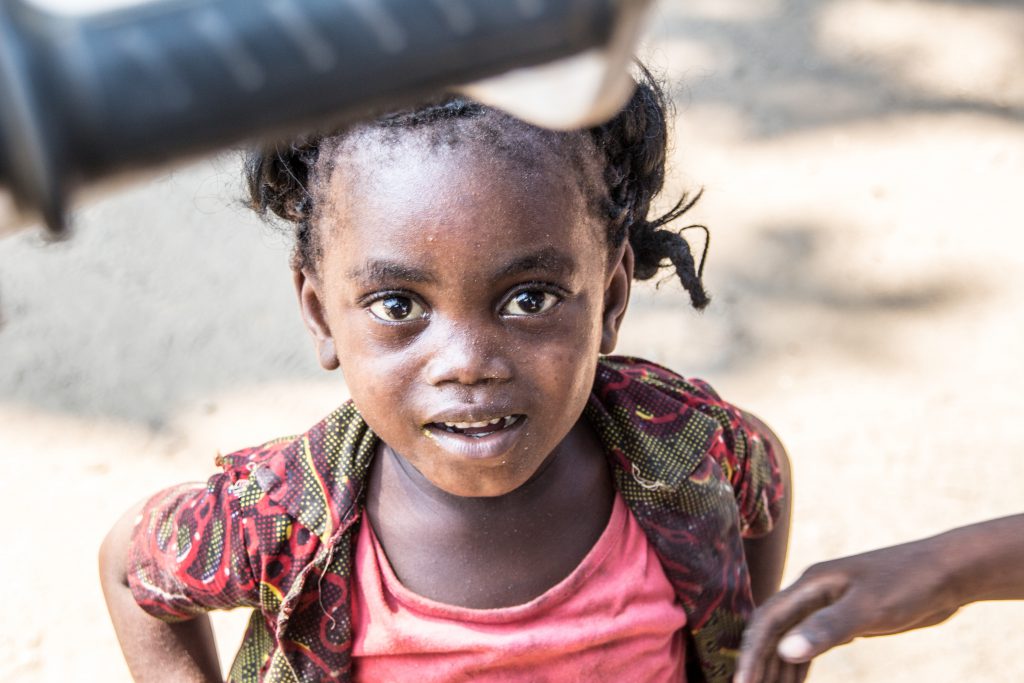 We considered Congo mainly as a transit country and didn’t want to spend more than two days there. The atmosphere was more like: look there, two white guys! They sure have money. Let’s go there! We had to pay for E-V-E-R-Y-T-H-I-N-G! It sometimes got really hilarious, like when we had to pay 10 USD toll (foreigners price, 5 times the locals price) for just a 200 m stretch of bumpy road until the border with Angola. Mind you, 200m! But the tracks to both Muanda and Boma and the road to Matadi were great fun, fortunately! 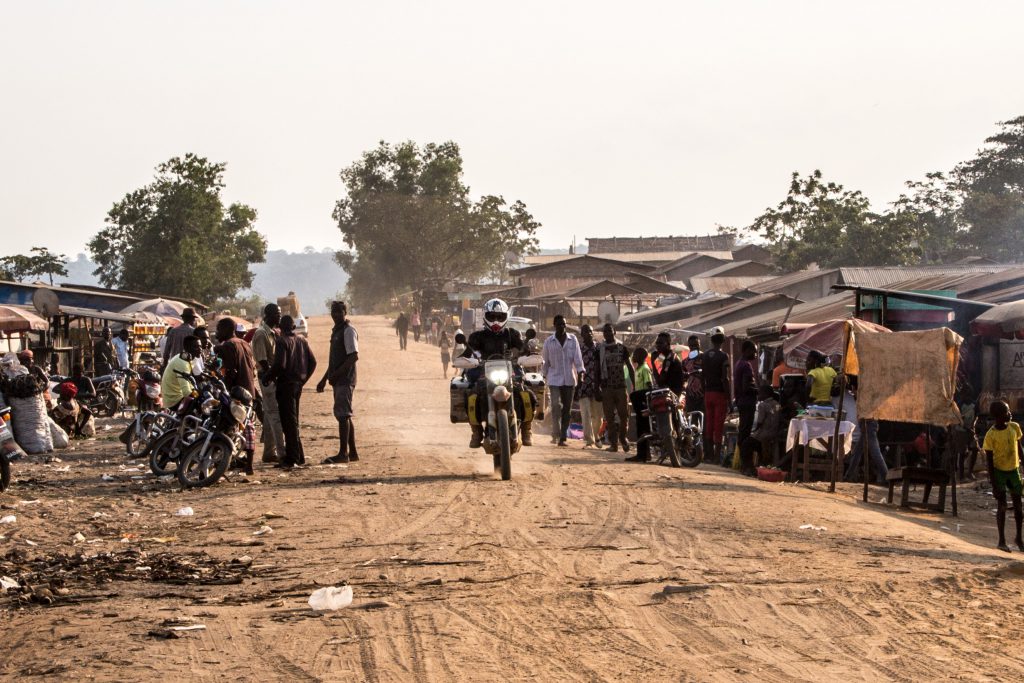 The piste to Boma 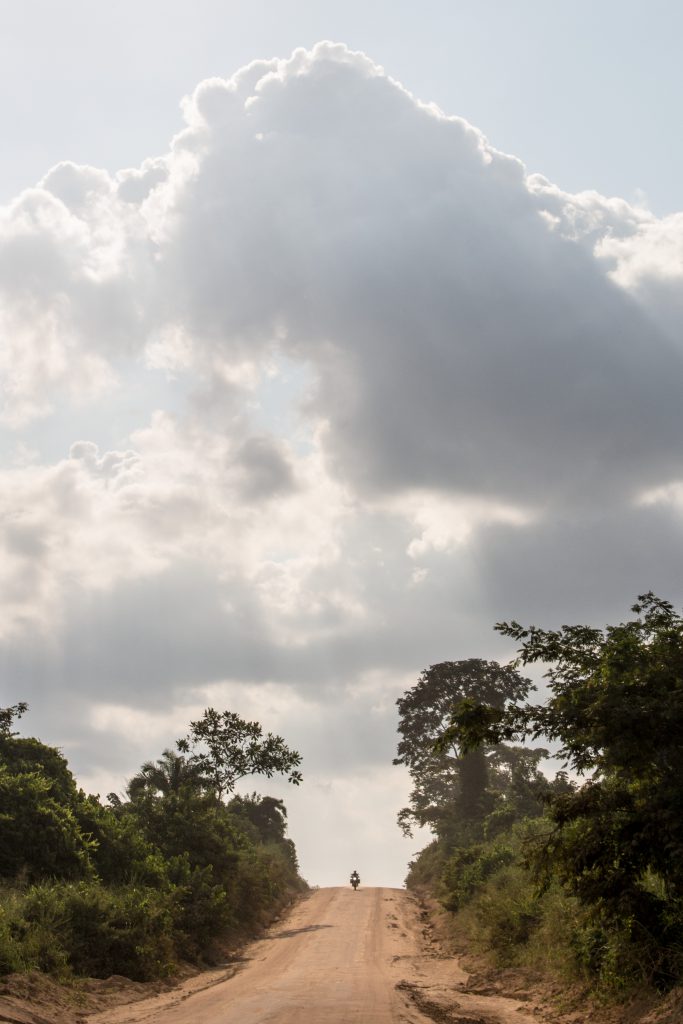 The piste to Boma

The border with Angola was hot and humid. At the Congolese side we got a lengthy lecture about the Belgians and the colonization. The chief of immigration appeared to be the rather grandiloquent type that considered himself to be unbelievably interesting and just didn’t stop talking. We thought it was just an irritating twat that wasted our time. The Angolan side was really nice and helpful though. The chief of customs insisted on giving us some extra information on the road condition and gave us his phone number: ‘in case of a problem, don’t hesitate to call me’. Now that was nice. We already start loving this country!